Two of the world’s most cited researchers

According to the Web of Science ranking published by Clarivate Analytics, two research members from the Institut du cancer de Montréal and professors at the Université de Montréal are on the 2021 list of the most frequently cited scientists internationally by their peers: John Stagg (PhD) and Dr. Fred Saad!

Conducted since 2011, the list is based on the number of citations collected by researchers for scientific articles published in the last decade and listed in the Web of Science, a database that gathers the majority of scientific publications worldwide.

A Montreal study, to which research member Dr. Moishe Liberman contributed, shows that a drug increases the chances of survival […] 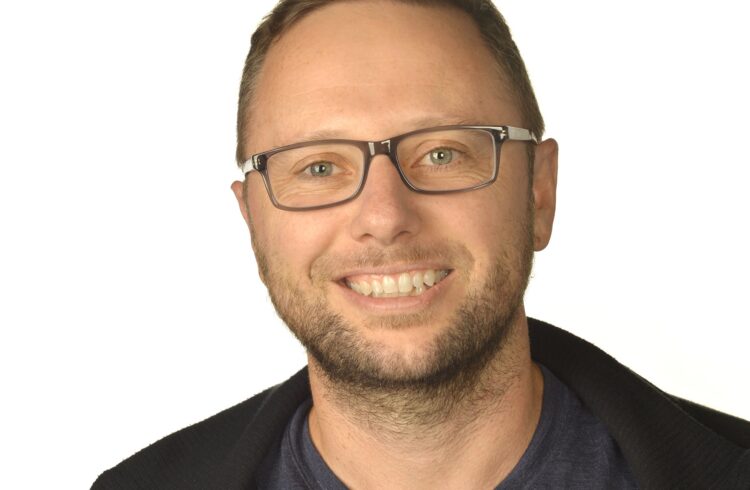 The team of Francis Rodier, a research member at the Institute, shows that cellular aging, which protects against cancer, depends […]

Thank you, we have received your registration
Sorry, an error occurred