Last September, at the European Society for Medical Oncology Congress, AstraZeneca Pharmaceuticals shared the preliminary results of its recent Phase 2 clinical trial in lung cancer. The study showed that Oleclumab, an antibody targeting the CD73 protein, increased recurrence-free survival in stage 3 lung cancer patients when combined with durvalumab (anti-PD-L1 antibody) from 39% to 65%. This new investigational treatment could prove to be a major advance for lung cancer patients.

These preliminary results of the Oleclumab experimental treatment are the result of several years of research by Dr. John Stagg, a researcher at the CRCHUM and a research fellow at the Institut du cancer de Montréal. It was during his postdoctoral studies in Melbourne, Australia, between 2005 and 2010, that Dr. Stagg became interested in the role of adenosine and asked the question: Does adenosine produced by CD73 contribute to cancer progression?

In 2010, during the Rapatriement des cerveaux program, the Institut du cancer de Montréal awarded him a $250,000 grant to continue his research in Montreal. That same year, Dr. Stagg published his first scientific paper demonstrating for the first time that the CD73 enzyme, which generates extracellular adenosine, is a therapeutic target and that its inhibition can delay cancer progression. This discovery allows him to further investigate this new pathway for controlling the immune response against tumor cells.

In 2013, Dr. Stagg’s team demonstrates that it is possible to increase the activity of anti-PD1 immunotherapies by blocking the CD73 enzyme, paving the way for numerous clinical studies evaluating this new combo-therapy.

Dr. Stagg’s discovery of the role of the CD73 enzyme in cancer progression has led to the development of several new drugs currently in clinical trials. More than 30 clinical trials on this subject are underway. Thanks to the remarkable advances made by our researcher, a new treatment could eventually be developed, should the results be conclusive in phase 3. 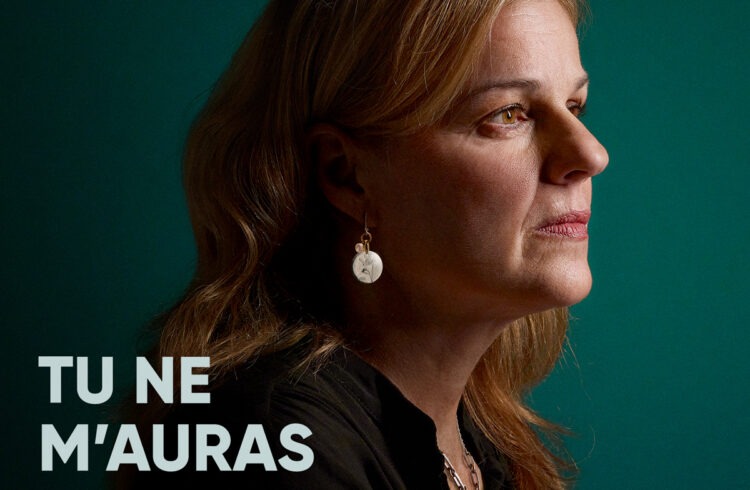 The Institut du cancer de Montréal, affiliated with the CHUM Research Centre, is launching the Hope jewelry collection in collaboration […]

The team of Francis Rodier, a research member at the Institute, shows that cellular aging, which protects against cancer, depends […] 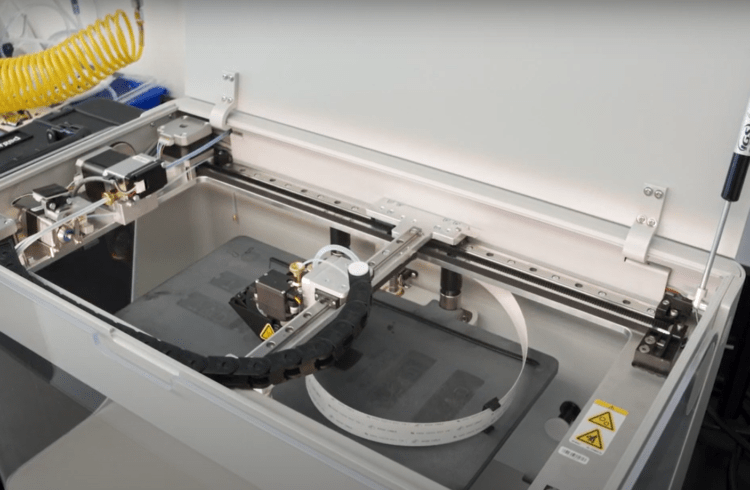 Investment for a 3D printing park

Thank you, we have received your registration
Sorry, an error occurred